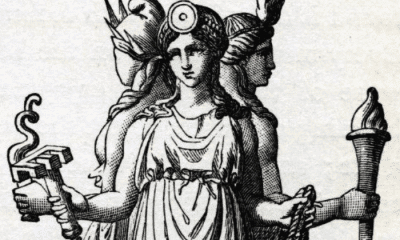 The month of May is named for the goddess Maia, a nurturer and an earth goddess. She was the great parent of gods, human beings, and beasts in Greek and Roman cultures. Talk about multi-tasking! The ancients held festivals to honor the mother goddesses. Through the centuries, celebrations of mothers and mothering have evolved from religious to secular, from community events to one family-oriented day.

This year Mother’s Day is celebrated on May 9th. Americans will make more phone calls on Mothers’ Day than on any other day of the year.

Here’s some little-known history behind the origin of the modern-day celebration of mothers. Wouldn’t you know it? There are TroubleMakers behind it. Ann Maria Reeves Jarvis was one. As a social activist and community organizer in the Civil War era, her work with women’s organizations inspired the creation of Mother’s Day as a national holiday in the United States. In 1858, while pregnant with her sixth child, Jarvis began Mothers’ Day Work Clubs in West Virginia. These groups of women worked to reduce infant mortality by improving sanitary conditions for mothers and families.

During the Civil War, the Clubs were also a force for peace. They maintained neutrality even amidst the tense polarization in their communities (sound familiar?) and cared for wounded soldiers from both sides of the conflict.

When the fighting ended, Jarvis organized a “Mothers’ Friendship Day” to bring together soldiers and neighbors of all political beliefs. The event was a great success despite fears that it would erupt in violence. Mothers’ Friendship Day was an annual event for several years. Jarvis herself gave birth to 12 children. Only four lived to adulthood. Her experience was sadly typical. She died in 1905.

That same year her daughter Anna Jarvis held a public memorial for her mother in Grafton, West Virginia. Her reverence for the sacrifices her mother and other women made for their children inspired her dedication to establish a national “Mothers’ Day.” Anna Jarvis argued that American holidays were too biased toward male achievements. She advocated for a day dedicated to expressing love and gratitude to mothers. She mounted a massive letter-writing campaign and raised funds to spread her concept. Then finally, in 1914, Mother’s Day was officially established by President Woodrow Wilson.

Despite her early work with the floral industry and retailers to promote the holiday, Jarvis would later be disgusted with its crass commercialization. She spent the rest of her life trying – unsuccessfully – to remove it from the calendar. She’d likely be horrified to know that it’s become one of the biggest days of the year for consumer spending.

Motherhood has always been wrapped up in cultural meanings; religious, political, sociological, even commercial. There are maternal ideals in every culture. Patriarchal societies typically assert that women’s central purpose is reproduction. Cultures continue to intertwine mothering and motherhood with a woman’s identity.

In many societies, a woman still isn’t a ‘real woman’ until she gives birth. A norm that leaves the childless woman to feel rejected and devalued. This set of standards can control and reinforce specific conservative values – keeping women ‘in their place.’

TroubleMakers continue to push back against this kind of oppression, fighting for girls’ education, rights to property and credit, protection under the law against violence, and freedom to choose.

Even in what we think of as more progressive western cultures, modern motherhood is complicated. “Having it all” ain’t easy. The physical realities and unequaled responsibility, the social pressures of family life, work outside and inside the home, the challenges posed by the lack of flexibility, and childcare issues. The list goes on.

It adds up to feelings of inadequacy and disempowerment and a whole new, modern set of sacrifices in the interest of their child’s well-being for lots of moms. Some assert motherhood itself is oppressive. All the ideals disappear when reality sinks in. Becoming a mother has been described as “nothing short of rocketing into a new identity.” (Good Read  And Now We Have Everything by Meaghan O’Connell)

What’s the first thing you think of when asked about your mother? Is it her unconditional support for you? Her sense of humor and steady guidance or seemingly endless energy? Maybe how much you miss her if she’s no longer here to tell your troubles and successes to.

Senator Mazie Hirono has honored her mother with the publication of a memoir, Heart of Fire: An Immigrant Daughter’s Story. Hirono is the  first female Senator from Hawaii and the first Asian American woman to be elected to serve. She is THE ONLY IMMIGRANT IN THE SENATE. In her book she praises the bravery and strength it took for her single mother to bring two kids to the US from Japan. Senator Hirono is bold and she brings a strong voice to her advocacy for marginalized and vulnerable Americans.

You might take a few moments this Mother’s Day to consider the differences between the experiences your mother had and those in your life. If your relationship with your mother is strained, it might help to think of her circumstances and the societal standards she was up against. Empathy for those conditions may lead you to a new point of view; to see that she did the best she could.

Every generation faces its distinct challenges and obstacles. As the pace of change seems to accelerate, there’s great value in looking back; in being reminded of the realities that existed for every woman only a generation or two ago. That perspective can clarify both our view of today and our vision for tomorrow.

Mothers, grandmothers, aunts, sisters, and dear friends – we celebrate Mother’s Day to remind us to thank them. Take time to consider those women in your life who have nurtured you, encouraged you, set an example of strength and maybe healthy vulnerability for you, too. Honor your mother and the other women who’ve helped shape and perhaps inspire you to be a TroubleMaker for Good.

Stay tuned for more insights and inspiration. Share the cool stuff you learn here with the TroubleMakers you know and love. 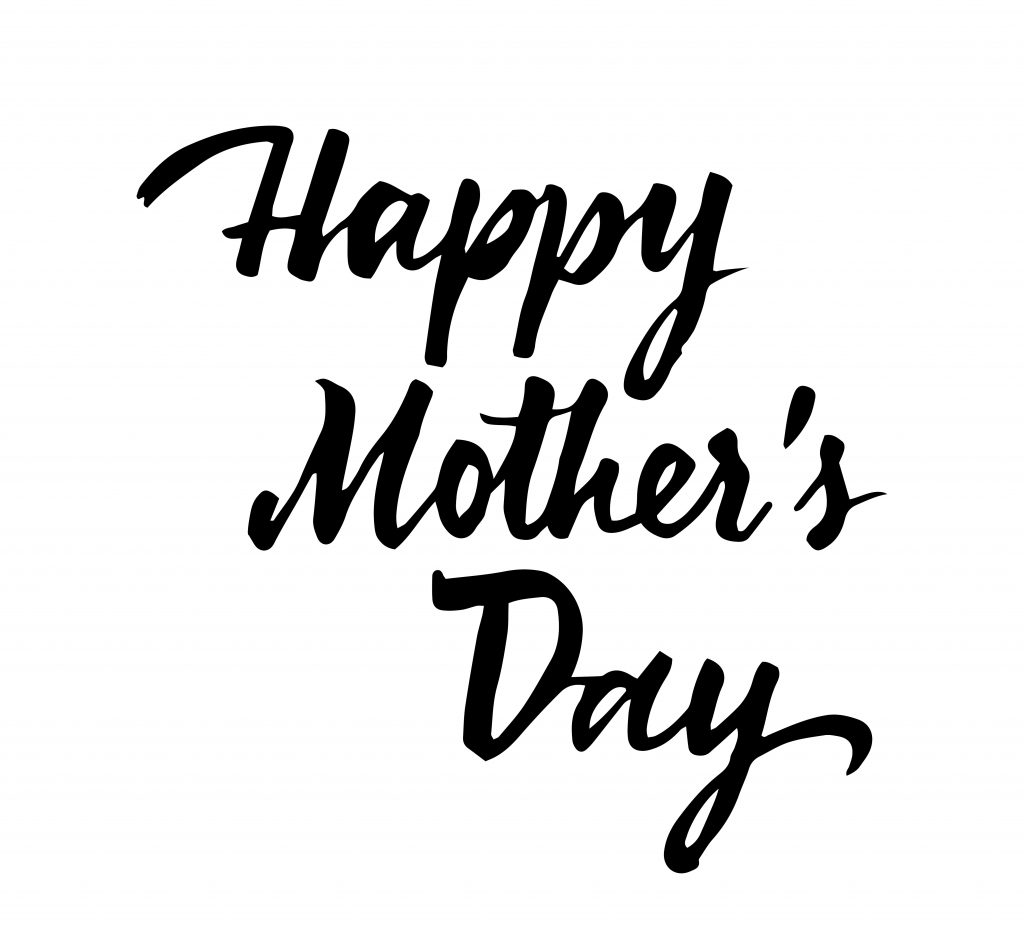