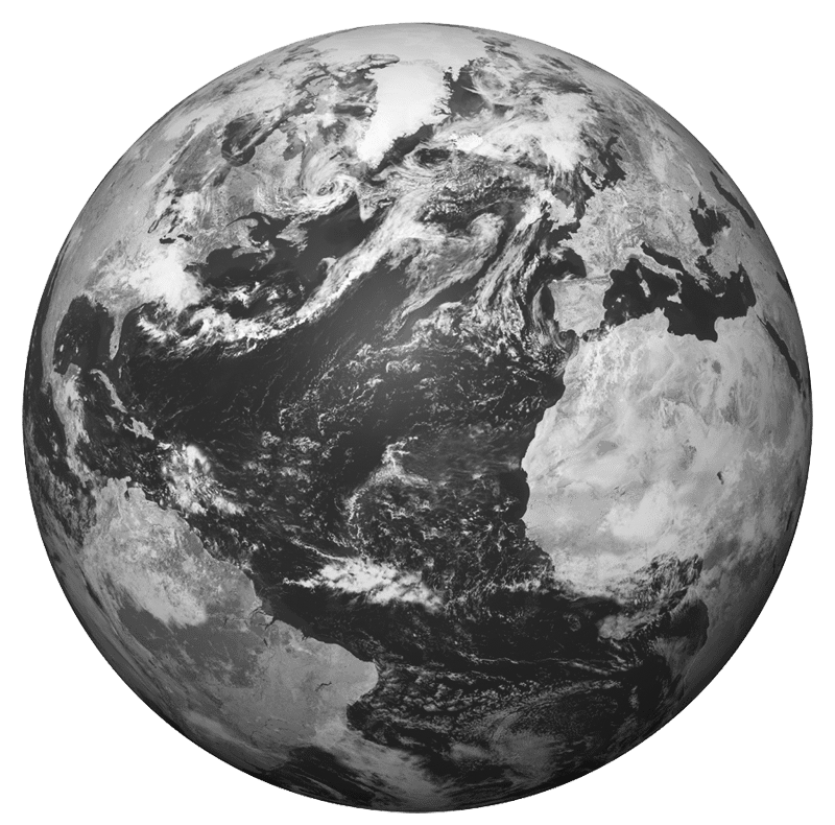 Do you know those video clips that start in outer space then move in, closer, and closer to earth? Picture it. From 40,000 miles out, the visual moves in to penetrate the stratosphere. You see swirling weather systems and the continents. You pass through cloud banks and come zooming in on a country, a recognizable region, then a city or small town; finally touching down on a pin-pointed location – like your backyard.

In reverse, your vantage point recedes. You go up and away from home. The view expands up over the land, over the ocean, back through the clouds, higher and higher until you can see the entire earth. It appears to be rotating peacefully. Beautifully blue. Only our side is visible. 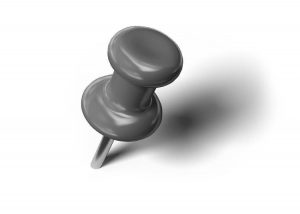 Close to home and far away. In our back yard or on the other side of the world. Everywhere, right now, people are experiencing intensely local and formidable global challenges to day-to-day living and our collective destiny. “We’re living in an epidemic of trauma and toxic stress.” (Sounds about right.)

We too often perceive what’s happening at home as removed from what goes on “over there.” It’s hard to know where to focus. But, humanity’s interdependence has never been more evident. We’re so clearly responsible for each other’s future. Solutions are arguably ALL rooted in equity and cooperation, local and global.

Though it’s not unprecedented, current conditions in Ukraine do constitute a crisis of global proportions. The situation will inevitably lead to long-term, far-reaching and painful international humanitarian, economic and political consequences. Our greatest fear is the underlying threat of nuclear conflict, of course.

Put our historical, cultural, trade, and even familial ties with Europe aside, we seem to empathize with these victims over others and should ask ourselves why. Is it because they are white and look more like the global power-holding class? Are they less “over there?”

Ukrainian people are either fighting or fleeing as their nation is violently overrun. As is most often the case in conflict, women and children are among the most vulnerable — those who make it out risk suffering poverty and exploitation across the border.

But, women and children are being exploited, suffering sexual violence, enslavement, starvation, and trafficking on every continent. The response to their suffering and oppression reflects how much the world values their lives and, therefore ours. They/we all deserve to be seen. They/we are all worthy of help, support, and resources. They are us.

One hopeful note, the United States has finally joined Canada, France, and Turkey in recognizing the murderous rampage in 2017 against the Rohingya people in Myanmar as genocide. The determination is important as a key step in bringing justice to the victims – mostly women and children –  and survivors of unthinkable atrocities there. 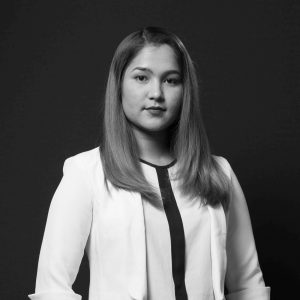 Wai Wai Nu is a human rights and democracy activist, a former political prisoner, a visiting senior research fellow at the Human Rights Center at the University of California in Berkeley’s School of Law, and the founder and executive director of the Women’s Peace Network in Myanmar.

“Although it is past time for our genocide to be recognized for what it is, I am thankful for this action by the United States. My seven-year imprisonment as a political prisoner, as well as my near-decade of activism since then, have instilled in me the importance of hope in helping to brave periods of darkness. I believe in this hope that brings us together today. All human beings deserve to live in dignity regardless of our race, religion, color or creed.”

What is it that skews our perspective and influences our choices around the plight of others? We know our media play a significant role in shaping attitudes. A recent article in the Washington Post stated it well. “It’s true that states often intervene to protect their interests. For all the talk of “values,” it’s usually cold pragmatism that informs decisions. But it is also true that our “interests” are informed, tremendously, by our values. When our values stipulate that there is a civilizational ladder, where a population is on one end of it and everyone else is far below, then we lose the moral high ground.”

Changing values starts at home. We need to build equity and create policies that recognize the humanity of us all equally. We need more women in positions of power and influence. Judge Ketanji Brown Jackson is an example of progress in that vein. Her experience highlights the magnitude of the challenge for even the most well qualified to rise. Further proof that our own backyard is an excellent place to start. Local becomes national, then international. It’s a matter of perspective.

Economic sanctions imposed on Russia by NATO nations will continue to exacerbate pandemic-related supply-chain issues in the west. Inflation is raising prices on practically everything. Let’s think about the importance we place on rising gas prices or the audacity of ranting about our short-staffed coffee shop compared to real suffering elsewhere. We have to consider our perspective.

Until a few weeks ago, the Financial Times reports, the Russian people “bought Swedish furniture, took package tours to Turkey, and shared clips on Tik-Tok. Vladimir Putin’s war in Ukraine has upturned their lives and prospects at a stroke. Whatever the war’s outcome, Russians now face potentially years of isolation, economic struggles, and a crackdown on free speech recalling Soviet days.”

Here at home, we’re seeing our reproductive and voting rights taken away, books banned, and misinformation fueling divisiveness. Global conflicts, worldwide ballooning income disparity, the known and the unknown threat of global pandemics – present and future – there’s no shortage of big-picture perils. Every one of them ultimately hits us at home.

We are all in it together. Building equity in our homes, communities, local, state, and national governments has never been more critical. We need all hands on deck to address the causes and consequences of all the injustices in the world. The voices of all underrepresented people couldn’t be more needed. Consensus requires unity. Who will build the consensus needed to make changes if not us? Who will make TROUBLE if not us? As the saying goes,  “Think globally, act locally.”

It’s easy to despair and to think that we are impotent in the face of it all, but WE ARE TROUBLE for the status quo. What we do matters, and we can make change happen. Hope springs eternal.

Sharing a quote from the father of Transcendental Meditation, Maharishi Mahesh Yogi, “Life is a festival of disruption.”